To provide tools to select the likely most effective therapy for each patient with giant cell arteritis (GCA) right from the time of diagnosis. 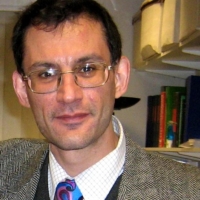 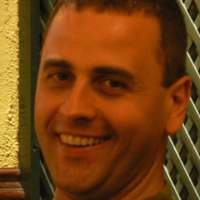 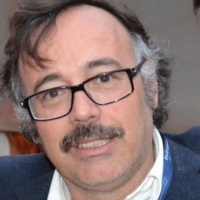 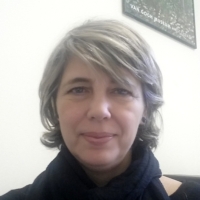 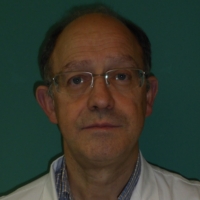 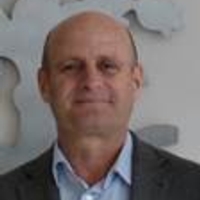 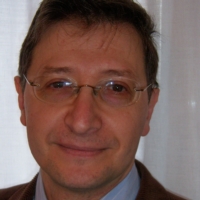 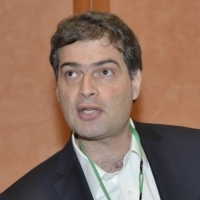 An electronic CRF by the SMARTY Web platform of AUSL-IRCCS was created to securely collect clinical data. 28 patients were recruited: 24 in the GC arm and 4 in the GC + TCZ arm. We analyzed with RNA sequencing and DNA methylation 8 TABs from patients who responded to GC therapy versus 8 TABs from patients who developed relapses during GC therapy. No differentially expressed genes emerged between the two groups while 211 CpGs were found to be differentially methylated (FDR < 0.05 and Δβ > 0.15). LIRE organized an informative event on GCA and polymialgia rheumatica in collaboration with FEP and Instituto de Investigación Sanitaria del Hospital Universitario de La Princesa. AMRER disseminated the project in the news bulletin of the association.

One Italian (AMRER) and two Spanish (FEP and LIRE) associations of patients are involved as patient research partners (PRPs). The design of the project and the burden for patients have been discussed with the PRPs integrating their feedback. PRPs raised awareness about the disease in the respective associations, prepared leaflets about the disease and the research project and are disseminating information in the association social media.