Patients with SLE typically have circulating autoantibodies against nuclear autoanti- gens, such as DNA, as a result of a humoral autoimmune response. The intension of this research project was to comprehensively study the humoral autoimmune response in SLE patients. To do so, an in-depth understanding of the origins of SLE-speciﬁc autoantibodies was established in a unique cohort of SLE patients who were treated with new biological therapies speciﬁcally targeted at the formation of autoantibodies. 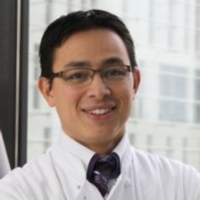 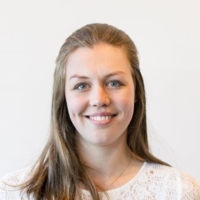 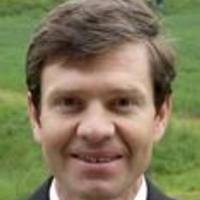 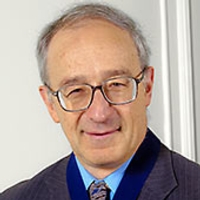 The humoral autoimmune response was studied on different aspects in SLE patients before and after therapy, as follows:

The project validated novel assays for autoantigen monitoring in SLE patients in relation to treatment and clinical response. As such the researchers were able to combine autoantigen monitoring with autoantibody monitoring in SLE patients that were treated with RTX, RTX+BLM and BTZ, novel B-cell targeted strategies that differentially target B cell and plasma cell subsets. In a reverse translational study, it was demonstrated that autoantibody levels decreased upon each treatment strategy, but the extent of targeted autoantibodies was most significant for RTX+BLM in a quantitative manner (reduced autoantibody repertoire) as well as a qualitative manner (reduced low, medium and highavidity anti-dsDNA autoantibodies). These effects were less pronounced for RTX only and not observed in BTZ-treated patients. Especially the reversal of anti-C1q to seronegative was associated with reduced IC-mediated inflammation and clinical disease activity, which happened most frequent after RTX+BLM, less after RTX and not after BTZ treatment. Lastly, hints of persisting
autoreactive memory in SLE patients were found despite a clinical response to B-cell targeted therapy. These observations collectively demonstrated the relevance of in-depth monitoring of the immunological effects of B-cell targeted strategies that have potential implications for the clinic.

Patients with SLE typically have circulating autoantibodies against DNA as a result of a humoral (auto-)immune response. This research project has performed a comprehensive, reverse translational study to better understand the pathophysiology of the humoral autoimmune response in SLE patients. As such this project has monitored SLE-relevant autoantibodies as well as
autoantigens in 42 refractory SLE patients with renal involvement who were treated with experimental treatment regimens (i.e. rituximab, bortezomib or combination rituximab + belimumab). We found that although each treatment strategy reduced autoantibody levels there
were significant differences between these treatments and between patients. In general, achieving a reduction of autoantibody load, and ultimately achieving negativity of autoantibodies, and autoantigenic load was associated with beneficial clinical outcome and could be a key treatment
target in SLE patients.
Altogether this project has established new ways to monitor autoantigens, autoantibodies and autoantibody-producing cells in SLE patients within the context of B-cell-targeted treatment strategies. As such, we have found hints of minimally residual autoimmunity after treatment despite
clinical response to that treatment. Future studies should be aimed at applying these novel immunomonitoring tools to better detect en investigate MRA in SLE patients.

The experimental nature of our research proposal limits the potential contribution of patient research partners. However, patient representatives were involved in the separate clinical trials at each collaborating centre which investigate therapeutic strategies that speciﬁcally target humoral autoimmunity. In addition, the project results are communicated to lupus patient organisations through lay summaries in patient magazines and presentations at meetings.