Next generation sequencing (NGS) in peripheral blood and hematopoietic stem cells (HSC) in SLE: mechanisms of disease, novel therapeutic targets and biomarkers for disease activity and response to therapy

Several types of cells are involved in SLE, all of which originate from HSCs. We have used RNA-Seq and genome-wide association studies to uncover genes and their products (RNA or proteins) that can be used as markers to predict patients more likely to develop severe lupus and respond to therapy. We also sought to interrogate the HSC in the bone marrow so to identify targets for new therapies. 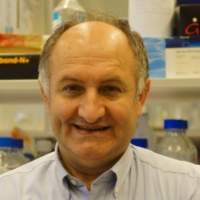 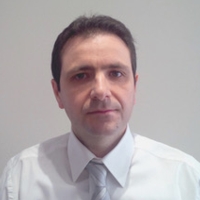 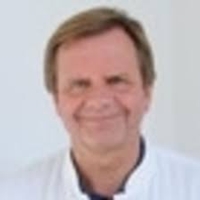 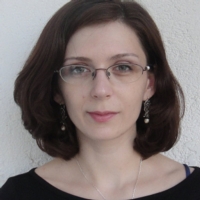 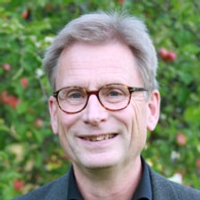 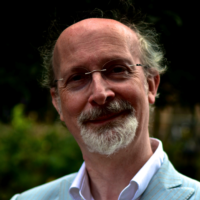 Several types of cells are involved in SLE, all of which originate from HSC. We have used RNA Sequencing to uncover genes and their products (RNA or proteins) that can be used as markers to predict patients who may be more susceptible to certain serious manifestations of lupus as well as to interrogate the cells in the bone marrow (stem cells) to identify targets for new therapies.

RNA-seq resulted in a comprehensive characterization of the transcriptome in SLE ﬁnding a higher number of DEGs and eQTLs. We also used machine learning techniques in order to detect the smallest set of genes predicting SLE disease activity from the same dataset and found:

Bone marrow (BM) transcriptome analysis in lupus mice before and during the disease onset demonstrates:

SLE is the prototypic autoimmune disease and efforts are underway to better understand its cause and find new therapeutic approaches. To this end, we conducted a study where samples of SLE patients were analyzed to provide further insights into molecular (genomic) markers that predict the disease course, the response to different therapies and the damage caused by the disease to different tissues. For the first task, we used cutting edge biological and informatic approaches. Our identified novel genes and pathways that contribute to disease flares, severity and specific manifestations such as nephritis, which might be further explored as potential therapies. Following these analyses, we mapped a list of 15 genes that can predict major organ involvement (kidney, brain, etc.) in a given SLE patient, based upon the pattern of gene expression of these genes. Our analysis also confirmed the critical role of the immune system (e.g. over-expression of the antiviral interferon-alpha) in the causation of the SLE. These results could potentially assist the early diagnosis of SLE. Of interest, combining genetic variation (i.e. inter-individual changes in the DNA) with gene expression, we showed that besides immune cells in the blood, other organs such as the liver and the brain are involved in causing the disease.

In other studies run in parallel, we discovered that mouse and human bone marrow (the organ that makes the cells of the blood) in SLE produce more cells that cause inflammation. Moreover, a specific type of blood cells (neutrophils) is produced in a totally different fashion in SLE compared to healthy individuals. The comparison of hematopoietic progenitors between mice and humans provides a more clear picture of the biology of the lupus hematopoietic stem cell and a better understanding how bone marrow is involved in lupus.