Mechanistic studies of IL-17 versus TNF blockade in Spondyloarthritis (SpA)

Both TNF and IL-17A are pivotal pathogenic cytokines in SpA. In this project, we hypothesize that blockade of IL-17A and TNF affects different pathophysiological pathways. 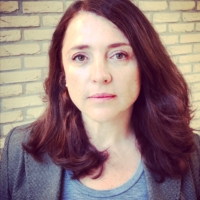 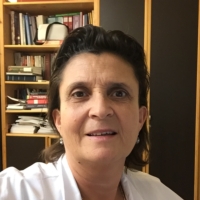 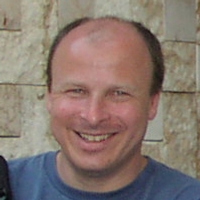 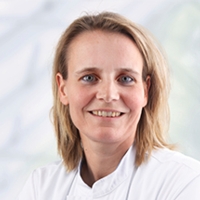 We aim to identify speciﬁc biological effects by systematic translational comparison of IL-17A versus TNF blockade in SpA patients using combined molecular, cellular and imaging approaches with the overall goal to establish a path towards stratiﬁed medicine.

Molecular and cellular pathways of inflammation

We examined gene expression profiles in biopsies retrieved from SpA patients before and after aIL_17A treatment (Fig. 1). Pathway analysis revealed that genes down-regulated upon the treatment genes were significantly enriched in biological processes related to immune and inflammatory responses and leukocyte activation and trafficking. Of interest, aIL-17 treatment did not affect expression of TNF. Surprisingly, the overlap in regulated genes between aIL-17A and aTNF treatments was rather small. Commonly and uniquely modulated by each treatment pathways are under investigation.

Analysis via whole-blood stimulation systems revealed that aTNF therapy induces profound changes in patients’ innate immune response. Modular transcriptional repertoire analysis showed that aTNF therapy affects immune responses via direction of macrophage polarization and the inhibition of TNF- and IL-1-dependent feed-forward loops of NF-kB activation. aTNF treatment did not affect the IL-6/Th17 arm of the immune response, supporting the importance of IL-17 blockade as an alternative treatment for SpA. Furthermore we found that high expression of genes associated with leukocyte invasion/migration and inflammatory processes at baseline predisposes to favorable outcome of aTNF therapy, while high-level expression of cytotoxic molecules is associated with poor therapeutic responses to TNF-blockers.

IL-17A blockade led to significant improvement of signs and symptoms of PsA. MRI synovitis (P = 0.034) and signal in PDUS (P = 0.030) significantly decreased after 24 weeks of treatment. Bone erosions and enthesiophytes did not show any progression, and structural integrity and functional bone strength remained stable.

[18F]-fluoride PET-CT scans have been performed in 10 AS patients before and 12 weeks after aTNF treatment, and in 5 AS patients starting aIL-17A treatment (baseline). After aTNF treatment quantitative [18F]-fluoride uptake decreased significantly in the costovertebral and SI joints of clinical responders (p<0.03), in contrast to non-responders (Fig. 2). In the secukinumab cohort, at least one PET-positive lesion per patient was found in the cervical, thoracic and/or lumbar spine at locations such as anterior corners of vertebrae and in bridging syndesmophytes (Fig. 3).

A lay advisory board of patients will be instrumental in the interpretation of the data, in particular in addressing the question if and how the anticipated biologic proﬁles can be applied in a useful way to stratify individual patients or patient groups to aTNF versus aIL-17A treatment.